Cheer Up... Things Could Get Worse. 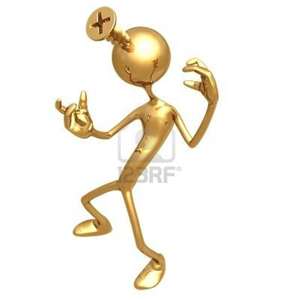 One day I sat thinking, almost in despair: a hand fell on my shoulder and a voice said reassuringly: cheer up, things could get worse. So I cheered up and, sure enough, things got worse.