The Lush Life & The Not So Lush Life

Yesterday marked the third day that my picture(s) part of my﻿ posts were food related. Today is the third day that they come from the site http://thisiswhyimbroke.com/
In this set of pictures we have two items that are a little bit "luxe". One is a fancy-schmantzy version of a old college dorm stand-by. The other is truly unique. When I first looked at the picture and read what this everyday item (actually a two-piece item) was made out of I wondered for a second if it was for real. It is! 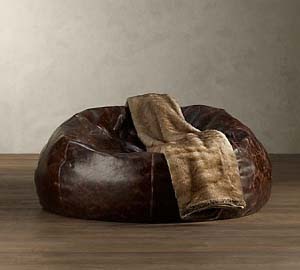 So, as you can see, the upgraded college dorm item is a genuine leather﻿ bean bag chair. Snazzy isn't it.
I can see it in someone's dorm at some Ivy League college like Harvard. Maybe even a set of them. The only question there is where to find all the usual college accoutrements in deluxe form. Although if you came from money I'm pretty sure you or your parents would have a lifetime of knowing where to find it.
Hammacher Schlemmer perhaps. Or Neiman Marcus. These are two that I just thought of. I'm sure there are many, many others. After all even if they are only the "1%"  there are still lots of wealthy people to supply. 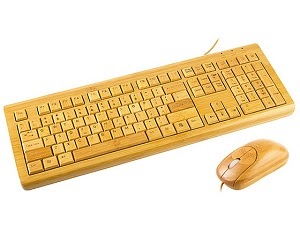